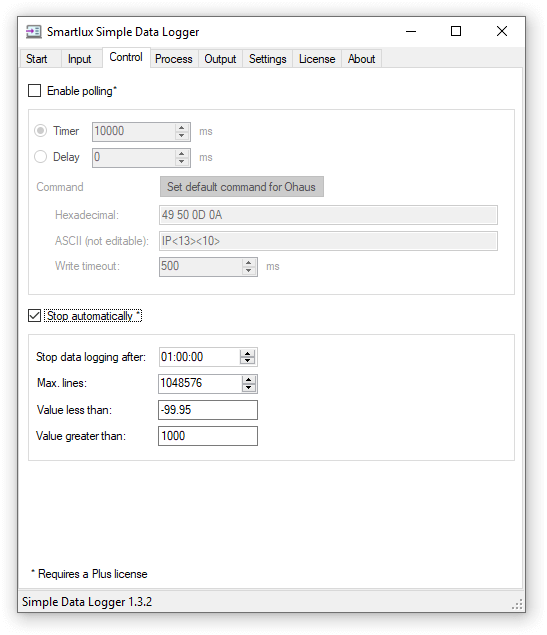 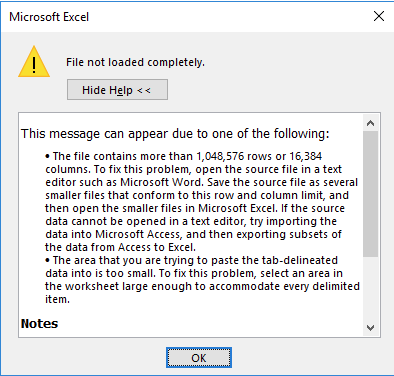 In the Device tab, simply select “TCP/IP” and enter the IP address of your scale: 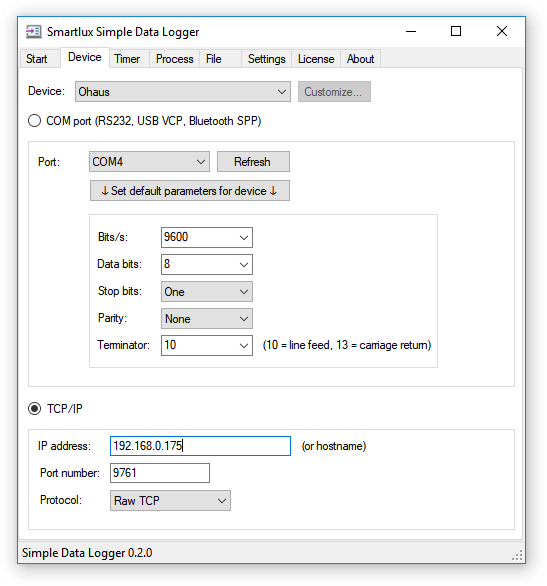 Please note that the Terminator setting from the COM port group (above) is also used for TCP/IP connections. We’ll update the user interface in a future release to make this clearer.

For further information on how to use Simple Data Logger, please refer to our documentation.